What are the ARE 5.0 Pass Rates & Passing Score?

The average ARE 5.0 pass rate for each architecture licensure exam sits at 54%. Multiply 0.54*0.54*0.54*0.54*0.54*0.54 to account for each division, and you would return a likelihood of passing all six exams on the first try of 2%. (In actuality, a bit more than 2% pass each exam on the first try because of a quirk in measuring statistics like this with averages. . . but still! These exams are arduous, indeed.)

At 66%, the CE exam boasts the highest pass rate; at 45%, PPD has the lowest pass rate. The number of test items (NCARB calls each exam question a “test item”) on a given exam division that you’ll need to answer correctly to pass that particular test varies, not only from division to division, but it also varies a bit from one division’s test form (the PjM exam I took last month) to the next (the PjM exam I’ll retake take in two months). How many questions then do you need to answer correctly to exceed the exam cut score and earn a pass? In most cases, if you answer more than two-thirds of the questions correctly, you will pass.

I created a ranking of university architecture programs by pass rate. To see it and learn how your school fared, click here. Some schools’ alumni pass at more than twice the rate as compared to the alumni of other schools!

The passing rates dipped with the transition from ARE 4.0 to ARE 5.0 in 2016, but have remained relatively constant since. In aggregate, the ARE 5.0 pass rate for retakes (49%) is more than nine points lower than the pass rate for first attempts (58%). Some have held that up as proof of an invalid exam process, but I’m not so sure that a lower retake score translates to an invalid exam.

While social science research consistently finds an average score improvement in retakes across all testing domains — so someone taking the SAT a second time can, on average, expect a higher score due to test familiarity, a clearer understanding of what to study after the first exam attempt, and less nervousness to distract them the second time around — that pattern only holds if all those who test the first time also test the second time.

In our architecture world, because of survivorship bias, those that pass the ARE 5.0 the first time don’t take it again, so only the subset who struggled the first time engage in a retest. One may expect differences in studying habits, studying time, study resource quality, job experience, schooling and English fluency, which would make some test takers better prepared or more successful than others.

If I gathered 100 of my neighbors and asked them to bench press 185 pounds, then asked only those that failed the first time to try again 60 days later. . . you can imagine that the success rates of the second go-round would be lower than the first because those with enough strength to clear 185 pounds the first time would not be included in the pool for the second attempt.

How Much Time to Devote to Studying

For those that do eventually pass all six divisions, the window of time required, from sitting for your first exam to passing your last one, averages 2.6 years. Round up to three years to account for the uncounted months spent studying before sitting for the first exam, and we feel that three is FAR too many years for the average person to devote to testing. 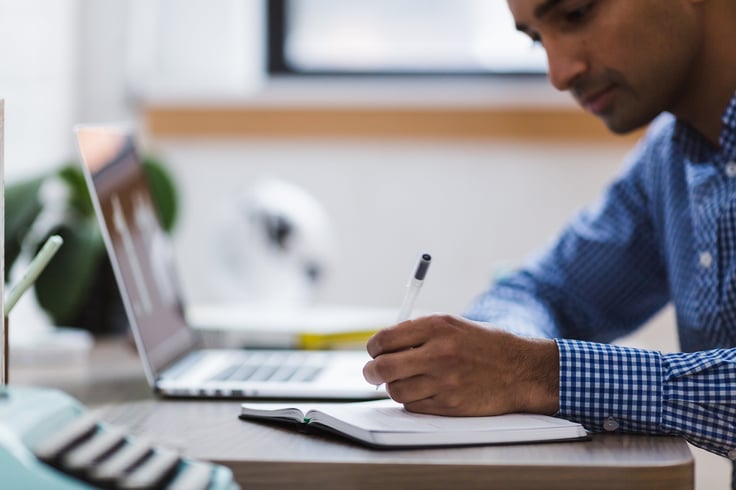 We don’t particularly object to the low pass rate — we love difficult exams on difficult subjects and if the exams were easy, passing them wouldn’t be an accomplishment. Rather, it’s the number of years spent that seems most out-of-balance. We’re pretty sure that six months should be your goal from start to licensure, but that if you’re busy at work and home, 18 months seems like a reasonable goal (with the important caveat that you are not hard on yourself if it takes much longer than 18 months).

Your hours devoted to studying may not be worth as many dollars as your firm charges clients for your hours of service to them, but your study hours are worth something. Decide on a reasonable dollar value for an hour of your time studying so you aim to study efficiently.

For more NCARB by the numbers, click on the video I made here.